Andy has been writing classical music since the age of 8. Primarily, he writes for solo piano, but is also able to write for a variety of other instruments including full orchestra.

Andy writes music that is intensely coloured harmonically, following very much in the footsteps of the composers that have inspired him in his walk through the pages of music history. Early influences include a love of Bach, Beethoven, Chopin, Debussy, Ravel and Poulenc. The French composers of the 20th century in particular have had a lasting impact on his style.

At the University of York, he studied composition with acclaimed British composer Nicola Lefanu.

Recent works include a Piano Sonata written for International duettist Isabel Beyer who was Andy’s former piano tutor, a Latin Tocatta composed for world-renowned free jazz maestro Keith Tippett, a pair of Cadences, a duet for piano & flute and a growing number of dance movements that will eventually form a neo-classical Piano Suite inspired by the Pre-Raphaelite painters.

Below is a short showreel of some of Andy’s latest work. To commission work or make any inquiries about ordering sheet music copies Click here to contact. 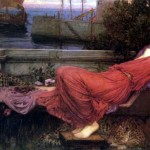 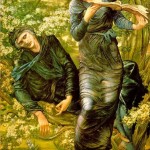 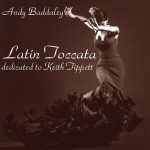